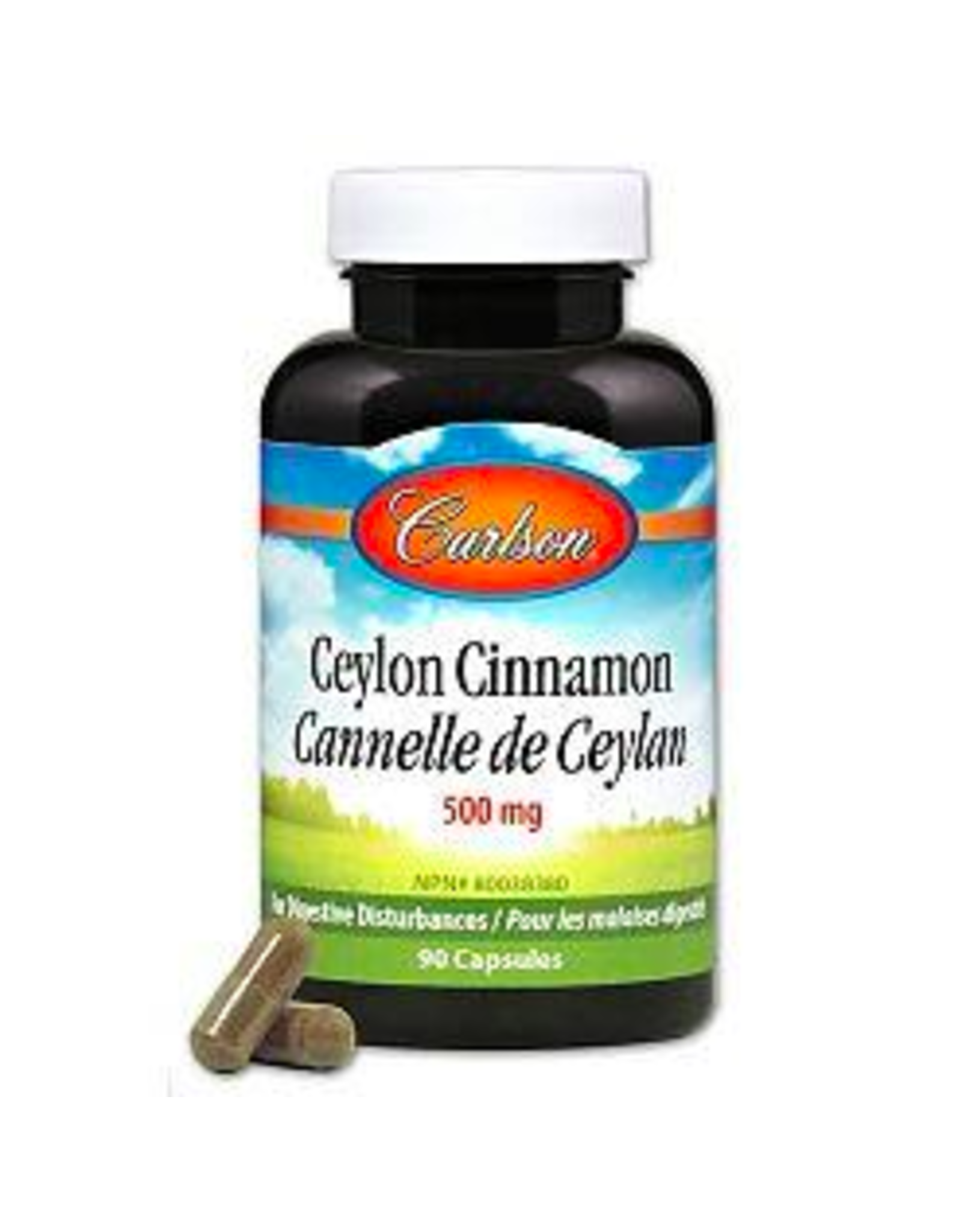 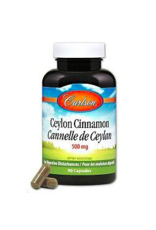 There are two main forms of cinnamon: cassia and ceylon. Cassia is used in cooking and baking, while ceylon cinnamon is the "true cinnamon" form. Derived from Cinnamomum verum plant bark, Ceylon Cinnamon has been used since as early as 2800 B.C. and is mentioned in one of the earliest books on Chinese botanical medicine.